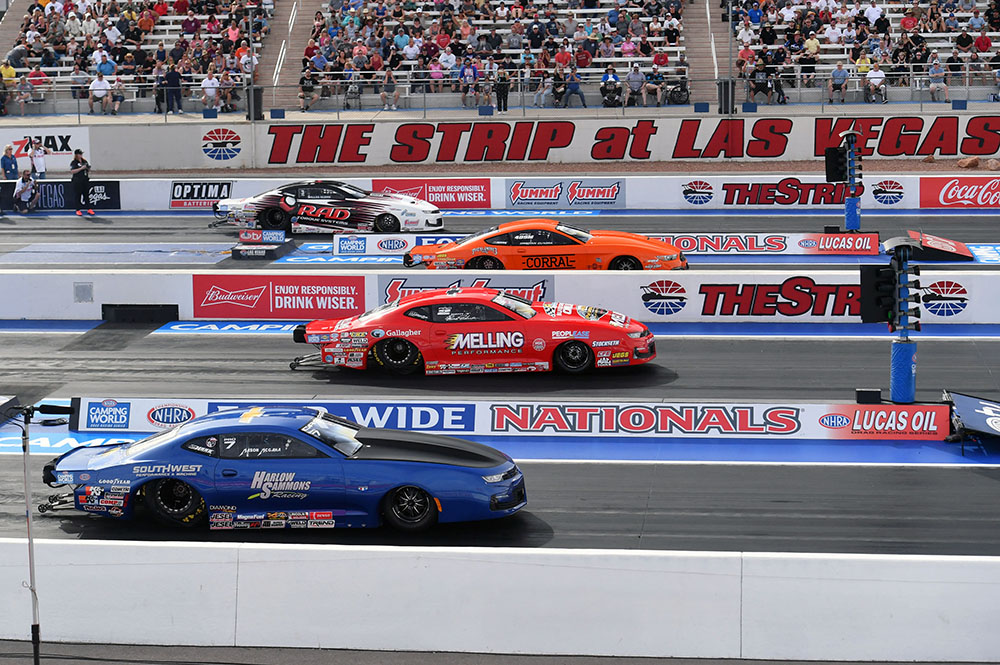 Ron Capps’ championship-winning crew chiefs Dean ‘Guido’ Antonelli and John Medlen are highly-regarded as among the ‘best of the best in the world of NHRA Drag Racing, and as they work alongside the new team owner/driver to assemble the recently-launched Ron Capps Motorsports operation, they are intent on being ultra-selective when it comes to choosing performance partners. Today, the team is pleased to announce that it has added CHE Precision Inc. to its growing list of backers, with the Thousand Oaks, Calif.-based manufacturer joining RCM as the ‘official high-performance valve train component supplier’ of Capps’ 11,000-horsepower NAPA AUTO PARTS Funny Car.

The Antonelli/Medlen brain trust has relied on CHE Precision Inc. valve train components for twenty years and credits their high-quality products for helping them to win races and championships. As they embark on this new chapter with Capps as he ventures into the world of team ownership, they have the unique advantage of being able to hand-select which companies they would like to work with as they help to refine Capps’ new Funny Car team.

“Valvetrain components are crucial elements of any high-performance engine, let alone a nitromethane-burning fuel engine” explained Antonelli, a key player in the NAPA AUTO PARTS team’s 2021 NHRA Camping World Series championship campaign. “If you have anything fail in the valve train, it usually results in an explosion so it’s of the utmost importance to use the highest-quality, most-refined machined components available. John Medlen and I have worked with CHE and its staff for decades. We both have machining backgrounds, so we understand the importance of securing the best components.”

“The fans see it on the race track, but I’ve been around this sport long enough to know that the success starts with all of the hard work that our team puts in at the shop and the late nights in the machine shop, planning how to get better,” said Capps of the behind-the-scenes dedication that translates into finishing in the winner’s circle on Sundays. “I couldn’t imagine going to the starting line without the support and the components from CHE. There are reasons you win championships, and they’re a major part of that, and I’m thrilled they will be joining our team in 2022.”

While CHE Precision Inc. is a well-known name throughout the pits, with most of the top-ranked teams having relied on their products for many years, 2022 will mark the first time their NHRA involvement will be in the form of official sponsorship of a nitro team. CHE will be along for the ride as the reigning Funny Car world champions attempt to go back-to-back in capturing consecutive titles, with Capps pursuing his third overall (2016, 2021), and first as a team owner.

“We’ve been a fixture in the NHRA pro pits for many years, but more as a behind-the-scenes supporter,” explained Charlie Holguin, owner of CHE Precision Inc. “This will be our first time joining one of the nitro teams in an official capacity, and who better to do that with than Ron Capps and the NAPA team, the defending champions. We’re a family-owned company that is built on strong relationships, and we know that Ron, ‘Guido,’ and John Medlen share those same values. CHE has been in business for over 35 years, and we look forward to playing a key role in the success of Ron Capps Motorsports in its debut season and beyond, and are already looking toward the future as to how we can continue to grow with what is sure to be a powerhouse organization in the drag racing industry.”

About Ron Capps Motorsports
Established in 2021, Ron Capps Motorsports is a single-car NHRA Funny Car team owned and operated by reigning and two-time world champion Ron Capps. Headquartered in Brownsburg, Ind., the team will make its on-track debut in 2022 and will compete on the 22-race NHRA Camping World Drag Racing Series circuit thanks to the support of NAPA AUTO PARTS.

Capps, who serves as both the owner and driver of his namesake operation, is the second-winningest Funny Car pilot in NHRA history with 67 wins in the category, and 68 overall (1 Top Fuel). The 2022 NHRA season marks Capps’ 28th year competing in the sport’s professional ranks. 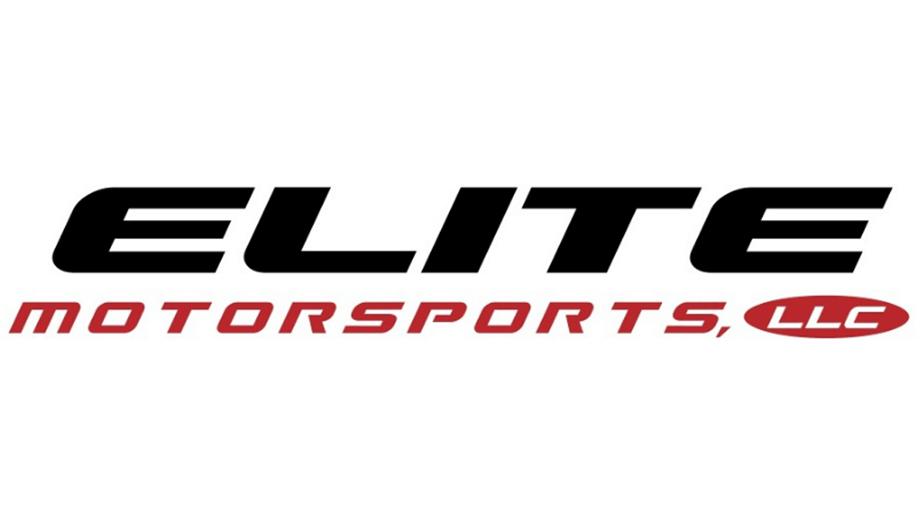 Elite Motorsports and CHE Precision Inc. sign multi-year deal for Race Team and Elite Performance Engine Shop for 2022 and beyond

Elite Motorsports and CHE Precision Inc. sign multi-year deal for Race Team and Elite Performance Engine Shop for
2022 and beyond.

“CHE Precision Inc. is a family-owned company built on hard work and strong partnerships and we are excited to
announce our new partnership with Elite Motorsports and Erica Enders Racing in 2022,” said Rochén Holguin,
Business Development and wife of the owner of CHE. “We look forward to supplying the team with the best high
performance valve train components on the market and spending time building a relationship on and off the track with
great people like the Enders, and the Freemans.

CHE Performance Inc. has 50 plus years in motorsports; from building racing engines to the operation of successful
race teams, and will bring so much experience and expertise to the already stacked Elite team with their own line of
precision valve train components. They are committed to producing high-quality parts more than ever as they involve
themselves with World Champion teams like Elite.

The partnership will not stop with a Major Associate sponsor on the house car driven by 4X NHRA Pro Stock World
Champion, Erica Enders. Elite Motorsports is the home to 4+ other full-time, touring Pro Stock Cars with countless
customers relying on the quality of parts and partners out of the Elite Performance shop.

“We can talk about the on-track, and in-shop success we plan to have, but as a lot of people know, what is more
special than wins in the racing industry is the people,” said Holguin. “The collaboration of incredible people in this
partnership is the icing on the cake. We are so excited to get to know the Enders, Freemans, and all of their teams
and customers as we grow this relationship.

“It takes a lot to make the wheels go ’round on this program, Richard Freeman of Elite Motorsports said. “We have a
handful of cars competing out of our stable next year as well as a long list of successful customers that rely on our
performance and partnerships here at Elite Motorsport and Elite Performance. Getting together with Roe and Charlie
will do nothing but elevate this program. Here at Elite, we strive for the best and settle for nothing less and that is
exactly what we are getting here with the folks at CHE. We look forward to a long-lasting and ever-growing
relationship that starts with a bang in 2022.”

Elite Motorsports competes in the NHRA Camping World Series with 18 stops along the tour of the US. For more
information on the series and to find a full schedule for the series that starts mid-February, visit www.nhra.com.

For more information on the team, contact Courtney Enders – courtney@elitehp.com